Are AirBnB and Uber legal in Barcelona?

In barely a decade, smartphones have revolutionised our lives. Now, when visiting new cities, we don't have to check out hotel listings and flag down taxis, we instead instinctively reach for our phones. Except, perhaps, in Barcelona. The city has had a famously contentious relationship with companies like AirBnB and Uber, but what's the current situation? Can we use these apps in Barcelona?

Note: The details below are all correct as of August 2019.

Can I use short-term lodging apps like AirBnB in Barcelona? 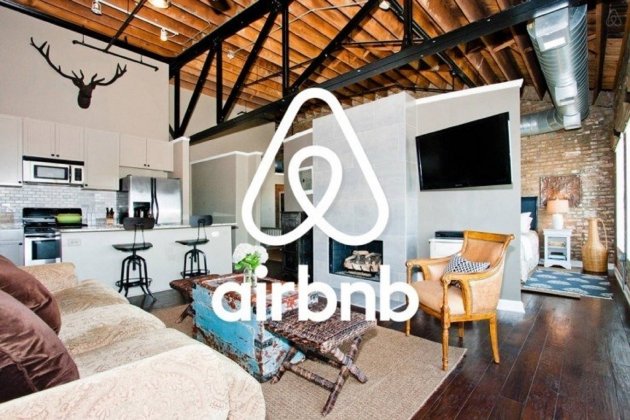 The long answer: The tension between AirBnB and Barcelona council dates back years; by 2016 it had already led to a €600,000 fine from the city to the app. Many building owners switched to the app quickly, realising that the short-term let market could offer them greater profits than renting to traditional tenants. This in turn pushed up rents for locals and exacerbated the already-existing housing shortage.

Trying to find a balance between the two sides, the council has limited the licenses on offer for short-term let properties. There have been allegations, however, that beyond the majority of above-board adverts some owners putting their properties up on AirBnB without having the necessary permissions.

Can I use ridesharing apps like Uber in Barcelona?

The short answer: Not Uber, but yes. Kind of. 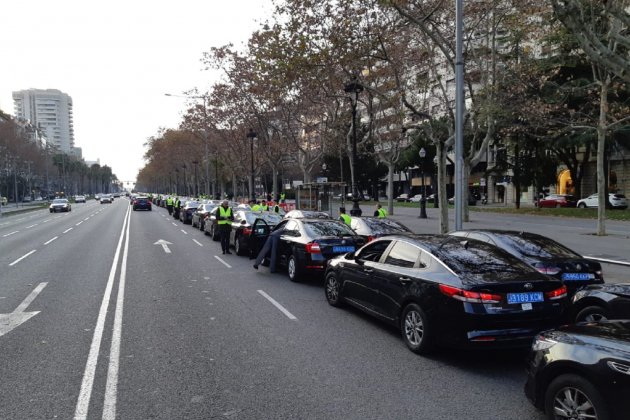 The long answer: Lyft, one of the most popular rideshare apps in the US, doesn't operate in Spain. Uber does, however, as does a home-grown alternative very popular in the Spanish-speaking world: Cabify. But it's not been an entirely smooth ride for them, coming into conflict with the taxi sector.

Over the last year, taxi drivers have gone on strike more than once in Barcelona, blocking major routes through the city for days. They claimed the conditions for rideshare drivers are unfair in comparison with the regulations they have to comply with as taxi drivers, for example when it comes to licenses and insurance. In the end, new regulations were passed requiring journeys through apps to be booked a certain amount of time in advance (eventually 15 minutes) and requiring drivers to return to defined home bases between each journey instead of driving around while waiting.

Uber and Cabify, in return, announced they would leave the city. They said the rules would be difficult for them to implement and would unfairly harm their business. Cabify is now available in Barcelona again having made changes it believes meet the new requirements; Uber isn't.

Can I use food delivery apps like Deliveroo and Uber Eats in Barcelona? 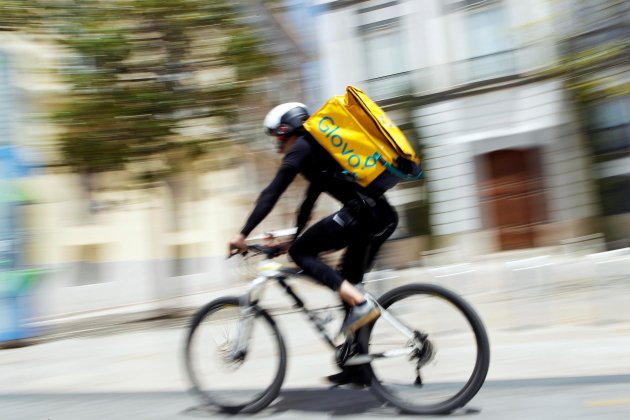 The long answer: This is another industry where the largest names in the sector in the US (Grubhub and DoorDash) have barely started to expand internationally. Not to worry though, there are other options. One of the most popular is Glovo, a startup founded in Barcelona in 2015. And it's not just for takeaways, it also allows users to, for example, order groceries and pharmaceuticals.

Other possibilities include Deliveroo and Just Eat as well as Uber Eats, available in Barcelona even if the company's car service isn't. The hot potato in this case is the terms of employment for their workers, an issue which has even led to the occasional strike.