The years go by and the great consensuses of Catalan society hold fast. Despite noise and lies for about a decade, violation of rights and degradation of democracy for at least five years, repression, violence and imprisonments since the referendum of 1st October, 2017. But the consensus on education, that on language and, above all, the consensus on the need to address the conflict between Catalonia and Spain via a referendum, remain unchanged - with 78.7% in favour on the last of these questions, according to the survey released on Friday by Catalonia's public CEO polling agency.

Four out of five Catalans continue to declare themselves in favour of the referendum. Looking into his crystal ball, Spanish PM Pedro Sánchez said on Saturday in Seville that the independence of Catalonia will not occur because Catalans don't want it. I won't argue a point on which he may be right, even though I have a radically different opinion on the matter. That's not relevant. However, I don't think that he knows what Catalans want better than Catalans themselves. It's this paternalistic, visionary attitude which is significant: "Catalans don't want it".

Someone should show Sánchez each and every one of the surveys that repeatedly conclude that around 80% of Catalans support a referendum on independence. But moreover, even 59.9% of the Socialist voters of the PSC back it! And around 40% of voters who support PP and Ciudadanos also believe that this should be the formula, according to the CEO.

I have always found it amusing how political parties and media read a survey and turn it into something like an election night verdict. On Saturday, El País headed its front page with the CEO's survey, highlighting the fail rating which voters gave to the Catalan government and the decline in the electoral expectations of JxCat (Together for Catalonia). This was, in their opinion, the result of the chaos in the Catalan administration. A strange interpretation, given that the main beneficiary of the JxCat fall is ERC (Republican Left), which itself makes up 50% of the Catalan government and holds many key portfolios and which, according to the surveys, will take victory in the elections of April and May. But to get back to the other subject: What did the El País front page have to say about the 78.7% in favour of the referendum? Not a word. Recognizing this would undermine its false narrative on the division in Catalan society and the rupture of families. 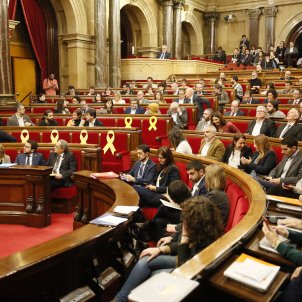 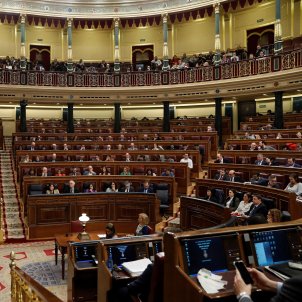 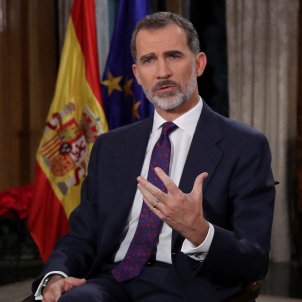 Survey Survey: Three-quarters of Catalans would prefer a republic to the monarchy Marta Lasalas