With Barça supporters still despondent and prostrate on their particular bed of suffering after the shameful elimination of the team in the semifinals of the Champions League last Tuesday, the club's officials, coach, and players are meeting again this Sunday afternoon with fans, under conditions that seemed unthinkable when they last left the Camp Nou on May 1st after beating Liverpool by three goals to nil. The 4-0 in the return match at Anfield marks the close of an era, and although the final of the Copa del Rey is pending, on May 25th, it won't change the assessment: a unique opportunity has been lost to win the Champions League, which was the primary objective of the season, and what the club needs now, much more than just a patch-up job, is to set in motion an entire revolution.

Although the board is silent and coach Ernesto Valverde says he feels strong enough to carry on in the club with the contract he renewed last February, valid for next season and an option for the one after that, it is an open secret in the corridors of Can Barça that it won't happen like this. If, after the Spanish cup final, he doesn't resign, the intention of the board is to sack him. Two seasons in a row, knocked out by Rome and Liverpool after comfortable victories in the first leg at home, by 4-1 and 3-0 respectively, show that the team is, at the very least, incapable of rising to the big occasions and of preparing for them as it must. The dismay on the face of Valverde at both Anfield and Rome looked too much like that of Unai Emery, the then-coach of Paris Saint Germain who in 2017 brought his team to Barcelona with credit of 4-0 and ended up losing 6-1 at the Camp Nou.

Although Valverde's overall balance cannot be rated as poor either, as he has won two leagues in as many seasons, with a league-cup double in the first which stands to be repeated this year, the two disasters in the Champions League mean that the level of confidence in the coach at Barça is far below the minimum necessary. Although elections for the club board are not due until 2021 and current president Bartomeu is unable to stand, it is obvious that the foundations of the club are always shaken by sporting failures like the one suffered this week.

The next slip-up could be the last if the communion between board and fans is not restored and this needs, in the first place, a new manager, several signings, rejuvenation of the squad and the departure of some stars who no longer contribute as much as in previous seasons. Quite a revolution for a board which prefers to walk cautiously on tip-toe rather than to march forward boldly. 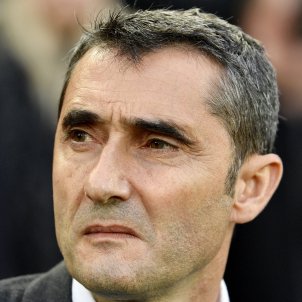 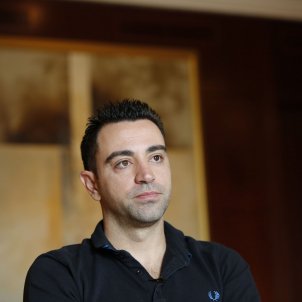 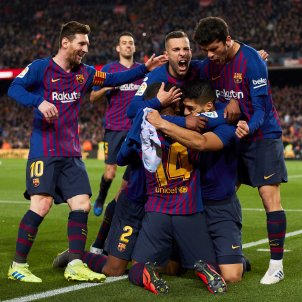