While, in Madrid, the Spanish minister of consumer affairs Alberto Garzón, of the United Left (IU), feels able to speak ill of tourism, noting that it is a sector of low value, that it is seasonal and precarious - and this statement has already led to a request for his immediate resignation by an industry association - the French prime minister Edouard Philippe has just announced an 18 billion euro plan by his government to help the sector, considering the rescue of tourism to be "a national priority." After listening to Garzón, the position taken by one of his ideological partners, Barcelona mayor ​​Ada Colau, shouldn't be so surprising, treating a key sector for the city with massive contempt ever since her arrival in the city council, first with the moratorium on new hotels and then with the battle against the cruise ships, in which one councillor went as far as to compare cruise passengers with a plague of locusts.

One might think that this could be due to the importance that tourism has for France, and indeed it has great importance, measured by its contribution of 7.3% to French GDP, about 50 billion euros in revenue; and approximately two million jobs. These are clearly not minor figures. But if you do this exercise in Spain you find that, with data from 2019, its contribution to GDP was over 12%, the number of jobs it was responsible for was above 2.6 million and the money generated from tourism is estimated at about 150 billion euros. In Catalonia, the figures are not very different and represent 14% of employment, after seven years of all-time highs.

If in France it represents 7.3% of GDP and in Spain above 12%, how can the contempt of the Spanish government for a key sector on the eve of the tourist season be understood? How is it possible to impose a 14 day quarantine on all foreigners visiting Spain and a closure of air and sea borders, when until now only overland frontiers were shut? How is it that Europe can dictate different rules for tourism than the Spanish ones? Has anyone thought that the effect is to divert foreign tourism, more or less automatically, to Greece or Portugal?

The French response was not long in coming and the Élysée Palace has argued for the imposition on citizens arriving in France from Spain of an identical quarantine for "mostly political" reasons. The Catalan government must distance itself immediately from the Spanish position, which will lead to ruin in a sector that, among other things, urgently needs the permeability of the border between the two countries for geographical reasons. Not only that, of course. It is essential to put an end to the sick jokes, the improvisations and the brilliant ideas of the Sánchez team.

The unacceptable complete divestment of powers to which the PSOE-Podemos government has subjected Catalonia since March, the stripping of freedoms by the state of alarm and the ad hoc legislation that different ministries are preparing, must not be augmented even further by new blows to Catalonia's productive economy. 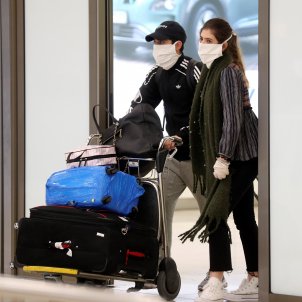 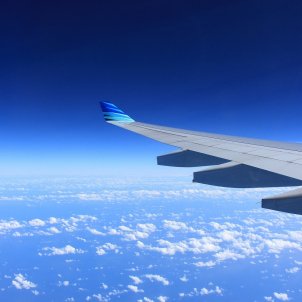 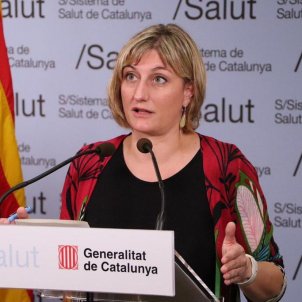 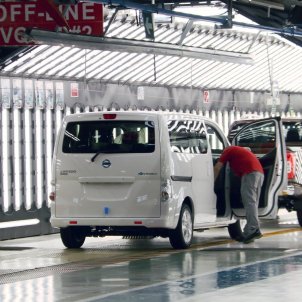