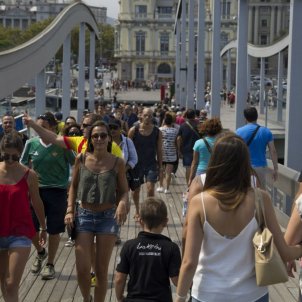 Spending by international tourists in Catalonia during September reached 2.168 billion euros, 6.3% higher than the same month last year, according to provisional statistics published by the Spanish body INE (National Institute of Statistics) in their Encuesta de Gasto Turístico (Survey of Tourist Spending).

Translation: How much do tourists not resident in Spain spend? How long do their trips last? Compare between autonomous communities.

Catalonia is the Spanish territory which saw the greatest proportion of spending by foreign tourists in September, some 22.6% of the total, followed by the Balearic Islands (18.6%) and the Canary Islands (17.5%).

Increase over first nine months of the year 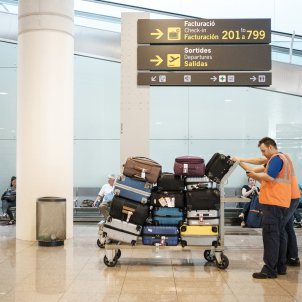